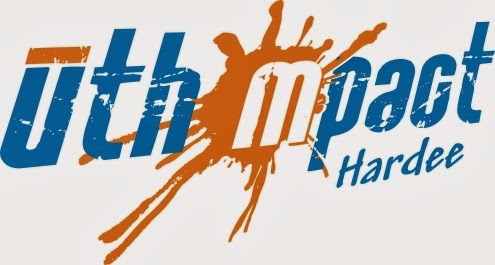 Hardee County, FL - Members of the Hardee High School’s UthMpact coalition are planning a special event called Shattered Dreams on Thursday morning, April 3, 2014, from 8:00 a.m. to 12 noon at the school’s football stadium on Altman Road in Wauchula. Members of the Hardee County Police Department and Fire Rescue, along with local businesses Robert’s Towing and Robart’s Funeral Home, national motivational speaker, Patrick T. Grady, and the Hardee ASAPP coalition, are participating in this educational event about the devastating impact of underage drinking and tragic consequences of drinking combined with driving.

Students in the Junior and Senior classes at Hardee High have been invited to partake in the Shattered Dreams presentation, a powerful dramatization of an alcohol-related crash scene involving police and EMS response, field sobriety test, and the arrest and booking of the drunk driver.  There will be some fake deaths as a result of the crash, along with a mock memorial held after the crash in the school gym. The event is being planned strategically right before prom to illustrate the very real dangers associated with underage drinking and driving.

UthMpact is the dynamic coalition for teens to educate and empower their peers to make healthy decisions and take action against underage alcohol, tobacco, and drug use. Students work to make a positive impact in the community. For more information about this event, contact Emily Plank at (863) 802-0777 or via e-mail at emily.plank@inneractalliance.org

Posted by InnerAct Alliance at 5:23 PM No comments: 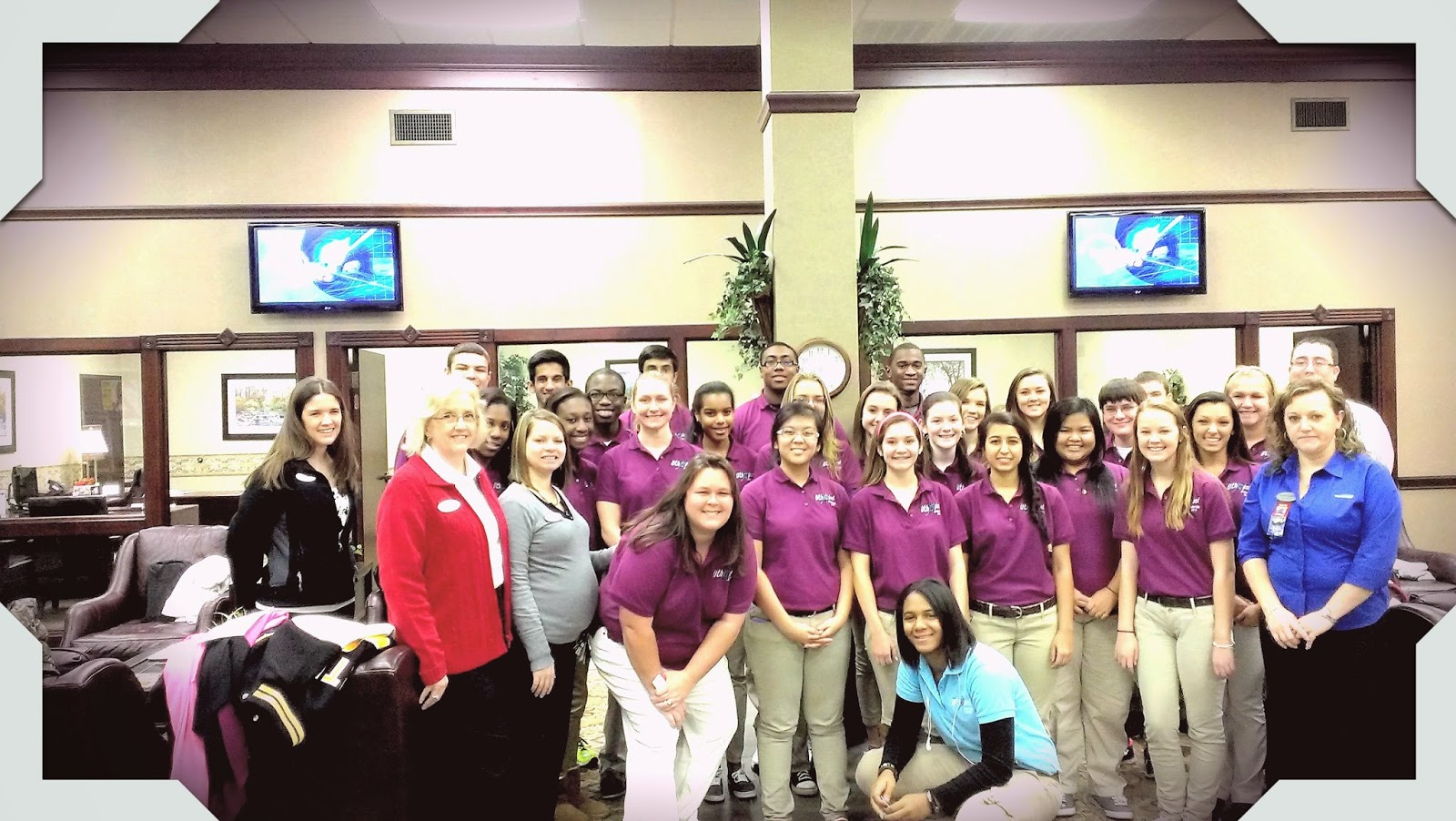 On April 2, 2014, UthMpact will hold its graduation for the Third Class of High School Student Leaders who have participated in and successfully completed the 2013-2014 UthMpact Leadership Program. The ceremony will be held at 6:30 pm at the Jim Miles Professional Development Center in Lakeland.

For information, please contact Blair Garner, UthMpact Coalition Coordinator, at (863) 802-0777, or by e-mail at: blair.garner@inneractalliance.org  Find UthMpact on Facebook at www.facebook.com/UthMpact.
Posted by InnerAct Alliance at 1:21 PM No comments: 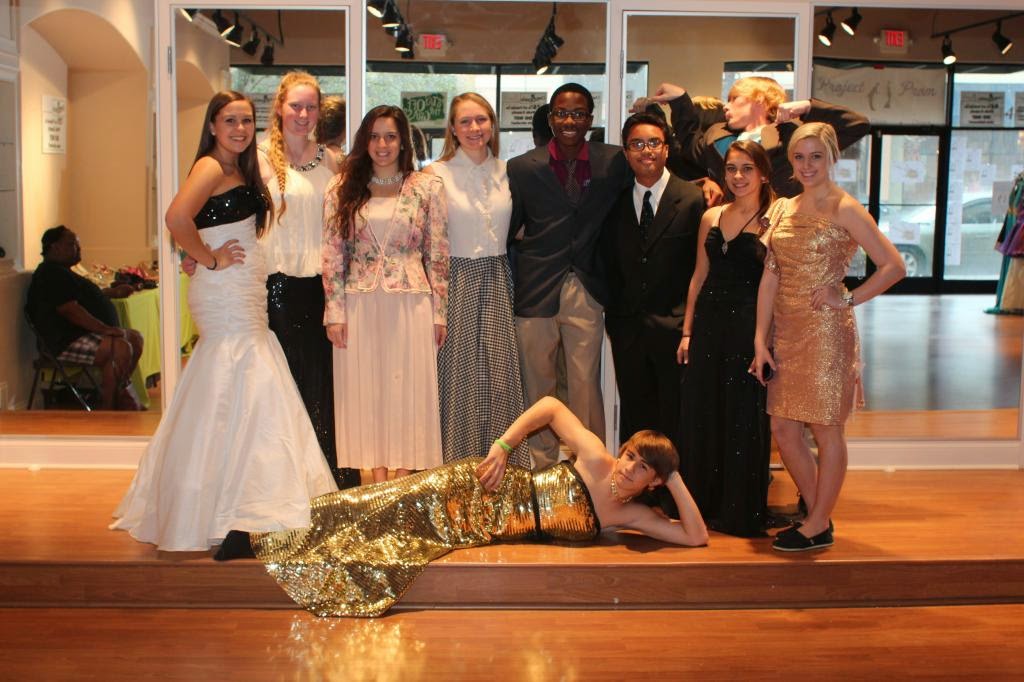 Spring means time for Prom and teens in the Lakeland and Winter Haven area will be styling in lovely formal attire and celebrating this special occasion safe and drug-free thanks to the generosity of community contributors and sponsorship partners of  2014 Project Prom!
For the second consecutive year, teen leaders from UthMpact, along with tremendous support from community partners MIDFLORIDA Credit Union, 97 Country WPCV 97.5 FM, StandUP Polk, and InnerAct Alliance, coordinated formal wear donations and shopping days on February 22 and March 1, 2014 for deserving high school students in our community who might not otherwise have been able to afford the expenses of Prom Night.

Generous community members donated new and gently-used dresses, gowns, shoes, purses, jewelry, and accessories to the cause. Men’s suits, shirts, and shoes were also among over 250 contributions received. Students with a valid Polk County School ID were able to receive FREE formal wear in exchange for signing a Project Prom Pledge to celebrate the prom season alcohol and drug-free!

Many community volunteers were on hand to help teens pick out special formal wear at the Project Prom Shopping Days. Several student recipients also volunteered their time to assist other teens in choosing their suits and gowns.

Teen members of UthMpact and adult members of StandUP Polk Coalitions for a Drug-Free Polk greeted attendees and shared important messages about the importance of safe and healthy choices during prom time. Statistics show that the majority of students in Polk County choose not to use alcohol and drugs. One UthMpact factoid shows that 75% of Polk County students do not drink alcohol; however if they are a passenger in a car with someone who does, they may also suffer an unfortunate or deadly fate. It is estimated these important messages touched the lives of about 250 people, including 115 Polk County students along with their moms, friends, and siblings who attended the Project Prom Shopping Days!

Project Prom would like to extend a special thank you to Casto and Lakeside Village for arranging the perfect Project Prom storefront location and to Two Men And A Truck for helping to move formal wear donations to the event.
Posted by InnerAct Alliance at 1:16 PM No comments:

Use of Cocaine Down, Marijuana Up Across the United States 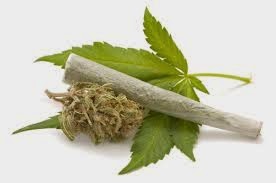 Use of Cocaine Down, Marijuana Up  Across the United States

A February 2014 report on What America’s Users Spend on Illegal Drugs From 2000-2010 was prepared for the White House Office of National Drug Control Policy by the RAND Corporation in Santa Monica, CA. The research study concluded that cocaine use fell by about half, while use of marijuana jumped by more than 30 percent across the United States from 2006 to 2010. Heroin use remained fairly stable. Consumption of methamphetamine increased significantly during the first half of the decade, before declining.

In this study of illegal drug use nationally, the RAND Drug Policy Research Center estimates that Americans spent about $100 billion annually on cocaine, heroin, marijuana, and methamphetamine during the ten year period from 2000-2010.

The report notes that Americans spent much more on cocaine than on marijuana in 2000, but that spending pattern had reversed by 2010. This study did not cover the recent increases in heroin use, or effect of current laws legalizing recreational use of marijuana in the states of Colorado and Washington.

“Our analysis shows that Americans likely spent more than one trillion dollars on cocaine, heroin, marijuana, and methamphetamine between 2000 and 2010,” said Beau Kilmer, the study’s leading author and co-director of the RAND Drug Policy Research Center. He noted that the increase in use of marijuana appears to be related to a rise in the number of people who report using the drug every day or nearly every day.

According to Kilmer, the report cited information from many sources to gather and assess the number of heavy drug users and how much they spend to present the best estimates to date for illicit drug consumption and spending in the United States.
Figures for marijuana use were taken from the National Survey on Drug Use and Health. Information from the Arrestee Drug Abuse Monitoring Program (ADAM) was used to estimate use of cocaine, heroin and methamphetamine. Researchers also went on to report that the federal government recently stopped funding for ADAM, and as such it will be much more difficult to track the abuse of these drugs in the future.
Sources:  The Partnership at Drugfree.org (www.drugfree.org) and Health Day (www.consumer.healthday.com)
Posted by InnerAct Alliance at 1:12 PM No comments: